Already for the second time after 2018, the Jedermann-Festival took place in October 2019 in the St. Nikolai Church in Potsdam, again with great success. The ensemble of the Volksbühne Michendorf was complemented by popular and well-known stage and film actors, such as Timothy Peach in the title role, Ralf Morgenstern as Mammon or Georgette Dee as Death. Visitors were particularly fascinated by the impressive and atmospheric projections by Daniel Bandke. 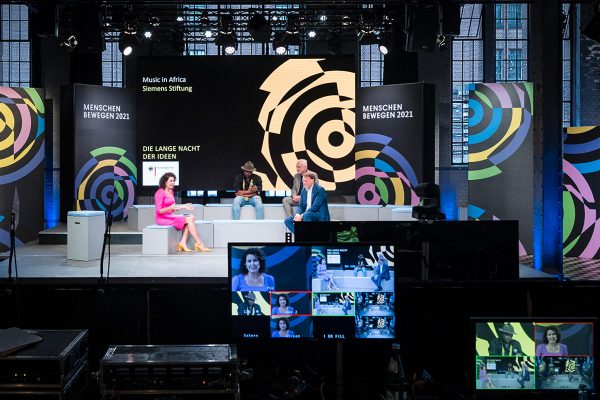 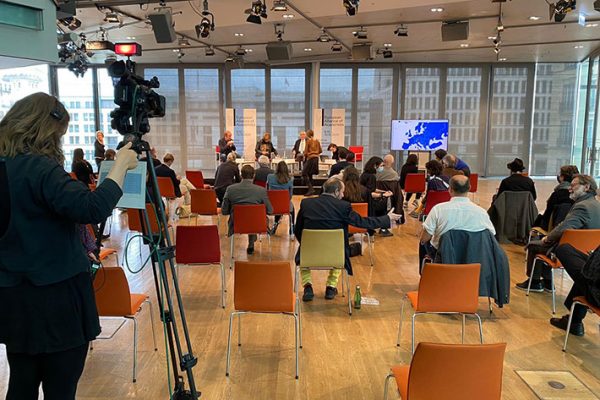 Hybrid Conference of the “European Alliance of Academies” (2020)